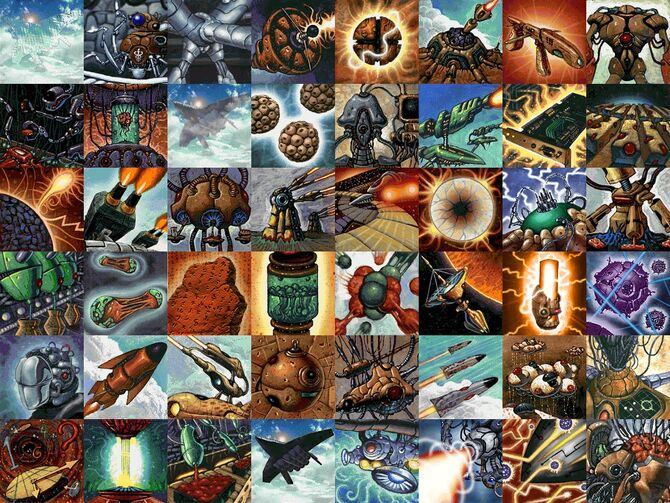 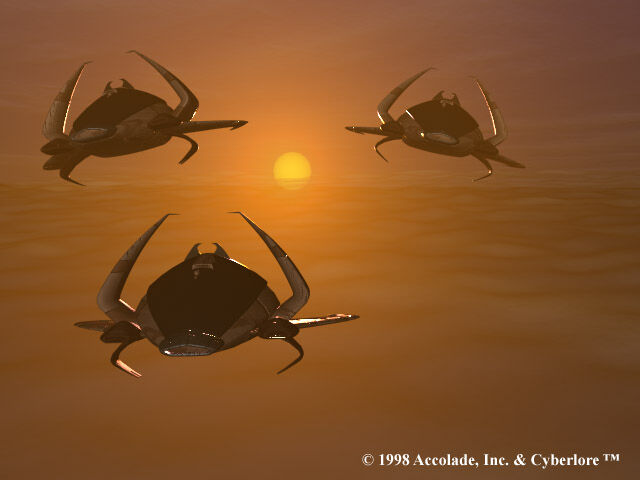 The story follows eight Races who want to dominate the planet Gallius IV, because it's hospitable and it has abundant precious Resources. The game can be played in various different ways, the player can win the game by constructing City Centers or by conquering the other Races. But to do so, the player must gather essential resources to develop their colony, such as Food, Wood, Energy, Iron, research Technologies and build an Army for exploration, for home defense or for attack.

The Gallius IV Community involves news and discussion about every Deadlock version.

Community content is available under CC-BY-SA unless otherwise noted.